“It’s time for Benedict Cumberbatch’s “Cumberbitches” to let him live. The British actor was profiled for Vanity Fair’s November issue (on newsstands this week). But before contributor Michael Schulman met Cumberbatch for the interview, he scrolled through Twitter and found a fan had posted an odd message about the actor.” 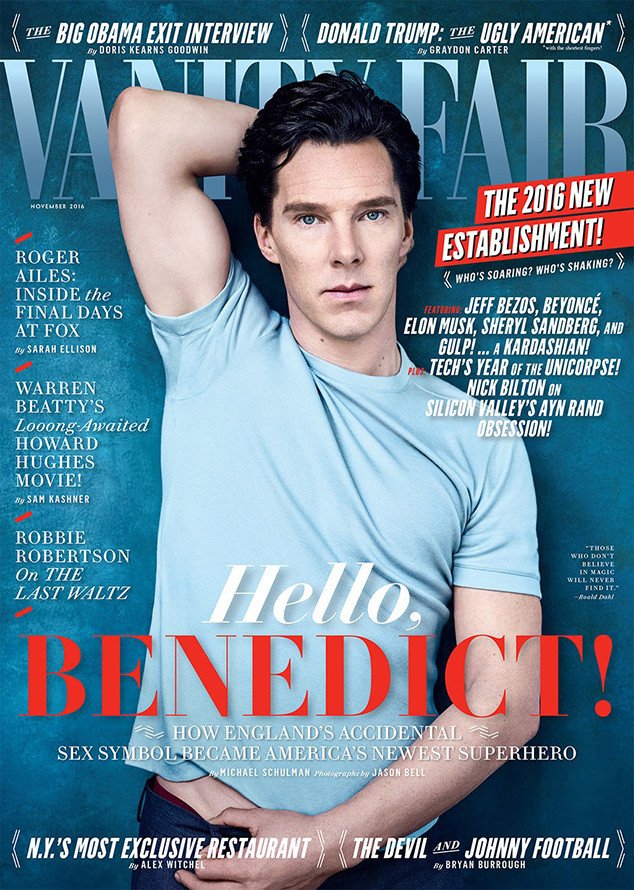