After going through a traumatic experience in Paris, Kim Kardashian is back in NYC with husband, Kanye West by her side. Kanye is taking time off from his Saint Pablo Tour to be by his wife’s side. “According to a statement from Live Nation, the rapper has rescheduled two upcoming shows for his ongoing Saint Pablo Tour that were originally scheduled for Oct. 4 and Oct. 6.” 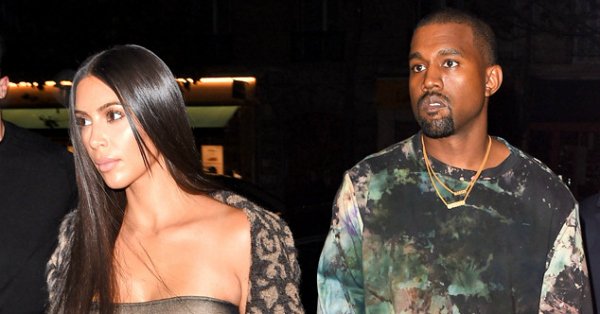