Emily Blunt says, she looks like a ghoul in her upcoming movie, Girl On The Train. In the movie, “Blunt stars as troubled alcoholic Rachel Watson in “The Girl on the Train,” based on the best selling book of the same name. The actress said she went to great lengths to stay true to her character in the story.” 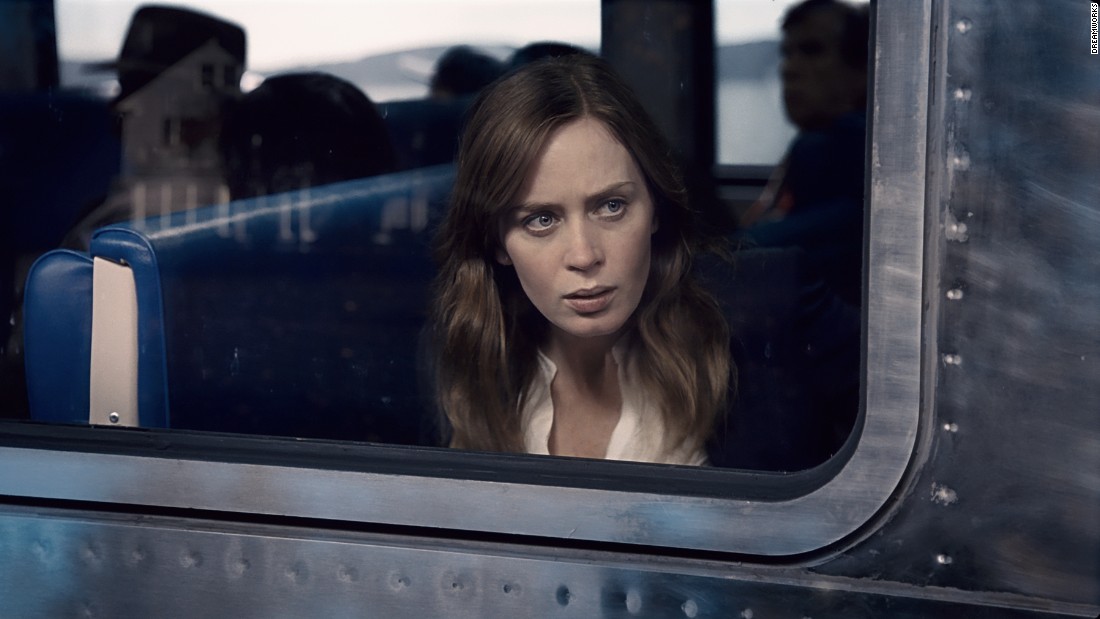 Emily Blunt on her ‘Girl on the Train’ transformation: ‘I look awful’

Via rss.cnn.com
Emily Blunt did not mince words when she described her physical appearance in the upcoming film,…
10/05/2016 8:30 AM