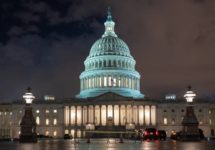 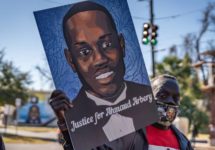 A jury was seated on Wednesday in the murder trial of three Georgia men accused in the fatal shooting of Ahmaud Arbery in February 2020.  A pool of about 1,000 potential jurors over the course of ...Read more 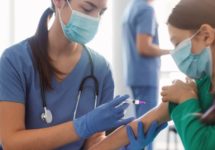 The Centers for Disease Control and Prevention’s advisory panel unanimously recommended on Tuesday that children between ages 5 and 11 receive Pfizer’s COVID-19 vaccine. The final ...Read more 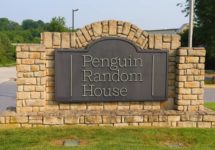 On Tuesday, the U.S Justice Department sued against Penguin Random House’s planned acquisition of one of its main competitors, Simon & Schuster. The Biden administration said the ...Read more 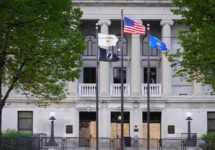 The murder trial of Kyle Rittenhouse began Monday with the start of jury selection, however the process of selecting 12 impartial jurors could be difficult due to the high-profile nature of the ...Read more 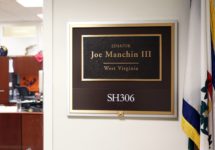 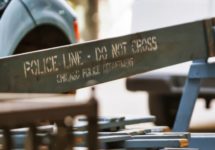 Two dead, 12 injured in Illinois shooting during party on Halloween

Two gunmen opened fire at a house party in Joliet, Illinois (southwest of Chicago) killing two people and injuring more than a dozen. The Will County Sheriff’s Office said in a statement that the ...Read more 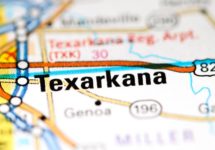 Police in Texarkana, Texas confirmed that a suspect was arrested Sunday in a shooting that left one person dead and nine more wounded at a Halloween party in eastern Texas. Texarkana is located on ...Read more 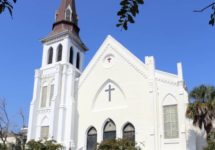 According to agency officials and a news release on Thursday, the Justice Department has agreed to pay $88 million to families and survivors of the 2015 deadly church shooting in Charleston, S.C., ...Read more 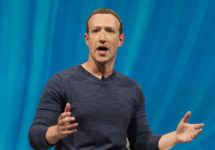 Facebook on Thursday announced that it has changed its company name to Meta. The name change, which was announced at the Facebook Connect augmented and virtual reality conference, reflects the ...Read more