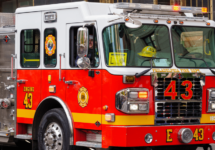 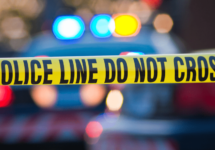 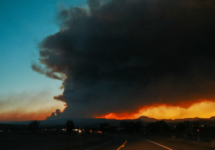 On Thursday, Arizona Gov. Doug Ducey declared a state of emergency in Coconino County due to the 20,000-acre Tunnel wildfire. The blaze started Sunday just north of Flagstaff and is 0% contained, ...Read more 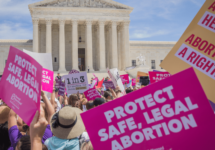 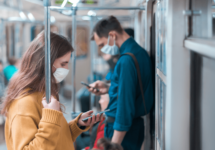 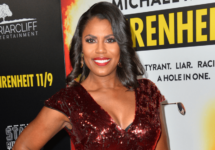 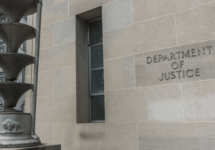 The Department of Justice announced that it would consider an appeal of the recent ruling that voided the federal mask mandate on public transit, if the Centers for Disease Control and Prevention ...Read more 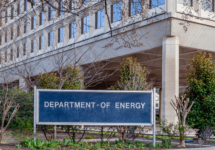 The Biden administration is launching a $6 billion effort to save nuclear power plants at risk of closing, citing the need to continue nuclear energy as a carbon-free source of power that helps to ...Read more 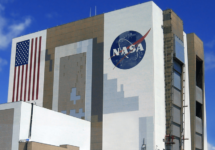 Official said on Monday that the launch of NASA’s new moon rocket has been pushed back by nearly a month after the Space Launch System failed to complete necessary prelaunch ...Read more 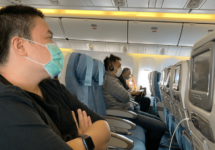 A federal judge in Florida overturned the national mask mandate covering airlines and other public transportation ‘as exceeding the authority of U.S. health officials in their response to the ...Read more